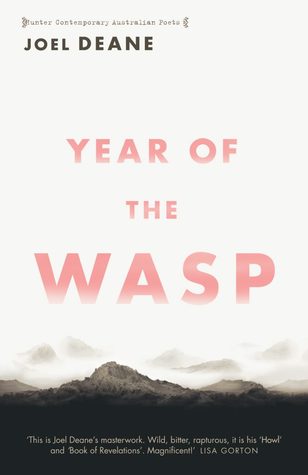 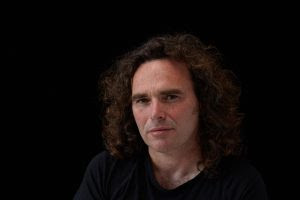 I’ve just finished my first (and definitely not my last) reading of Joel Deane’s Year of the Wasp.  I’ll be writing a much longer review shortly, but can’t wait to talk about it.  The book is relatively short at 55 pages, but is dense, rich, intense.  The poems focus around the central theme of aphasia: Joel’s 2012 stroke and his struggle not only to renegotiate his language but to reevaluate the world and what it means to make sense in the aftermath.  The result is stunning, moving imperceptibly between the personal and the political, and creating new meaning in the gaps between language and sensation:


Night rain sweeps
from the west,
wearing a slip
of silken smoke
to mask memories.

For more, you can read three excerpts from Year of the Wasp at Verity La:
http://verityla.com/poems-from-year-of-the-wasp-joel-deane/.  Joel and I will be chatting on air early next month at Compulsive Reader Talks.