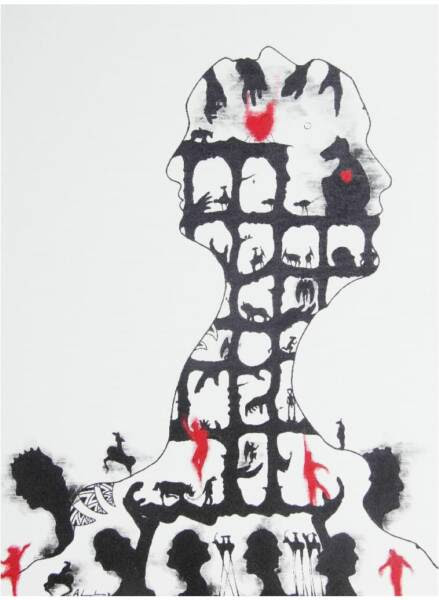 Two poems of mine from Repulsion Thrust have been published in New Zealand's blackmail press 26. The magazine is 8 years old and has been called "A wonderful blemish on the literary landscape of new Zealand!" The poem Koha was inspired by a Māori poetess who was married to Johann Wolfgang von Goethe's son, who left his wealthy German life behind to live amongst the Māoris during a time of war. It's a great love story that has so many fascinating elements and beautiful dichotomies. The story came to me by way of a friend who is actually related to Puhiwahine (and still uses the name Von Goethe), and will likely form the basis for my 3rd novel, Goethe's Daughters.

Posted by Magdalena Ball at 1:19 PM