This year is the fifth anniversary of the Newcastle Writer’s Festival (NWF) and once again I’m heavily involved.  I go to a number of writers festivals throughout the year and I love them all, but the NWF is my favourite and not only because it engages heavily with the local writing and reading community of which I’m a part, though they do and every year the number of people I recognise in my extended writing ‘fam’ seems to grow, but also because the festival is both grand, full of fantastic and well-known writers (140 to be exact), and intimate.  It’s the perfect combination of warm/cozy and big/thrilling.

My first session is on the Friday the 7th of April when I will be dropping by to read my second prize poem from the Home is the Hunter anthology.

On the Saturday the 8th of April, I’m hosting Coming of Age: The Power of a Young Narrator with Peggy Frew, Alice Pung, and Holly Throsby in the Concert Hall at City Hall.  Peggy, Alice and Holly all have fantastic novels with teenage protagonists, and we’ll be exploring the teen voice and its appeal to writers and readers, notions of displacement, introspection, otherness and transition, along with their 3 very Australian (and quite different) settings.

This will be followed by a discussion with poets Ivy Ireland and Michael Atkin on The World Around Us - Ecopoetics in The Press Book House at 145, followed by the official launch by Jan Dean of my new poetry book Unmaking Atoms at 230. 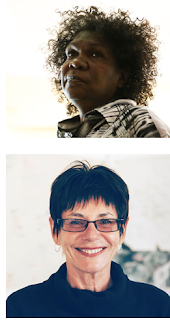 On Sunday the 9th of April, I’ll be back in City Hall for 115 for my session Home as a setting and Yearning with Maggie Walsh and Kim Mahood, where we’ll be talking about such things as how place shapes perceptions, about the relationship between nostalgia and notions of home, and what home means in a poetic, literary context.

This will be followed by a mega-poetry reading at the Port of Newcastle marquee at 230 (I’ll be running over with Maggie Walsh) with some of Australia’s best poets including joanne burns, Michael Aiken, Eileen Chong, John Foulcher, Andrew Galan, Judy Johnson, Sara Mansour, Ravi Nagaveeran, Philip Salom, Berndt Sellheim, Melinda Smith and Maggie Walsh.

It’s going to be a massive weekend, and if you come to any of my sessions, all of which are free (more than half the sessions on the program are free this year), please come up and say hello!  You can grab a full copy of the program here: http://www.newcastlewritersfestival.org.au/2017-program/.

Posted by Magdalena Ball at 3:12 AM 0 comments

New CR Newsletter for March is out 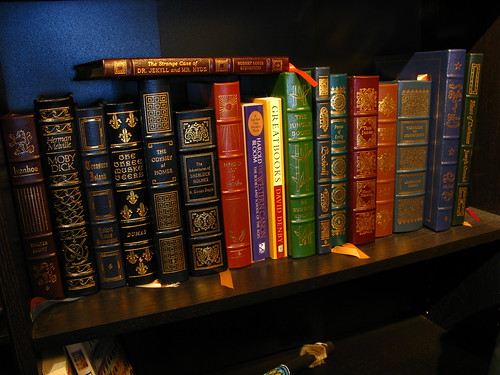 Hello everyone.  Just a quick note to let you know that our new newsletter is now out and on its way.

We’ve got ten fresh new reviews of books by Elvis Alves, Joshua Hammer, Teju Cole, Alice Pung, Howard Waldman, Jennifer Maiden, Ben Berman, Geoff Nelder and more, along with a big roundup of literary news, a great new book giveaway, and our interview with Jennifer Maiden.  If you haven’t received your copy, you can grab it from the archive here: http://www.compulsivereader.com/sendpress/email/?sid=MA&eid=NjgyMw

To subscribe (free, of course), just drop by the site here: http://www.compulsivereader.com