I was working on a novel that seemed to be progressing well - right through my mother’s illness - writing chapters on the airplane, in the hospital after her kidney was removed, or at her house late at night through a jet lag haze in between taking her to the bathroom. But once my mother died, I couldn’t write prose anymore.  It seemed wrong: inappropriately linear; too beholden to cause and effect.  Only poetry worked for me, and poetry was a lifeline - a way to inhabit the entirely new space of grief and explore the complexity of the pain I was feeling. So I understand Faber’s move away from fiction and into poetry in the wake of his wife Eva’s death.  His new book, Undying, is almost like a memoir, centred around the last few weeks of Eva’s life, through the worst of her treatment and a remission, and that terrible space of mourning in the weeks and months after Eva died.  The poetry sometimes undermines itself with little rhymes, but mostly it’s a powerful expression of Faber’s anger, grief and sense of loss as he begins to make sense of life without his wife.  I sat blubbering through the book, crying right through to the end, which is transcendent:

And it is not for me
to show you that death is not the end.
But you left lucencies of grace
secreted in the world,
still glowing.  ("Lucencies (2)")

One of the poems that hit me hardest was “Don’t Hesitate to Ask” which you can hear Faber read on ABC Adelaide: https://soundcloud.com/891-abc-adelaide/michel-faber-dont-hesitate-to-ask

By way of a taster, here is a tiny bit of it, though I urge you to listen to the whole thing:

Well,
actually,
since you offer,
yes:
Would you mind driving me
headlong through the universe
at ten million miles an hour,
scattering stars like trashcans
scorching the sky?

Posted by Magdalena Ball at 4:55 AM 0 comments

Poetry Monday: Round the campfire with Les Murray Les Murray is arguably one of Australia’s best known poets.  His work sits very tidily in the gap between eco-poetics and bush-poetry, is wholly accessible, and often luminous with insight.  If ever there was a poet whose work should be recited over a campfire, it’s Les Murray’s.  Murray will be reading some of his poems to a relatively intimate gathering at the St Alban’s Writers’ Festival on Saturday the 17th of Sept around 9pm. The event is free, and I would think, the only one of its kind anywhere.  You can be part of the gathering, and many more literary events in this most intimate of literary festivals by dropping by: http://www.stalbanswritersfestival.com.au

In the meantime, here’s a sample from “Vertigo”, a poem from Murray’s latest collection Waiting for the Past.  For the full poem, just click on the title or visit: https://www.poetryfoundation.org/poetrymagazine/poems/detail/56988#poem

"Later comes the sunny day when
street detail whitens blindly to mauve
and people hurry you, or wait, quiet."

Compulsive Reader News for August is out

I nearly forgot to mention that the new issue of Compulsive news has gone out.  The latest issue has reviews of new books by Wallace King, Joel Deane, Cynthia A Graham, Roland Albrecht, Robin Gregory, and Mary Kay Andrews, as well as interviews with  Tiffany McDaniel, Dane Cobain, and my podcast show with Joel Deane.  We also have several giveaways, music reviews, chess, and a literary round-up, as usual, of the big lit news.  If you haven’t received your copy, you can grab one here in the Compulsive Reader Archive.   If you would like to subscribe just drop by Compulsive Reader and sign up. 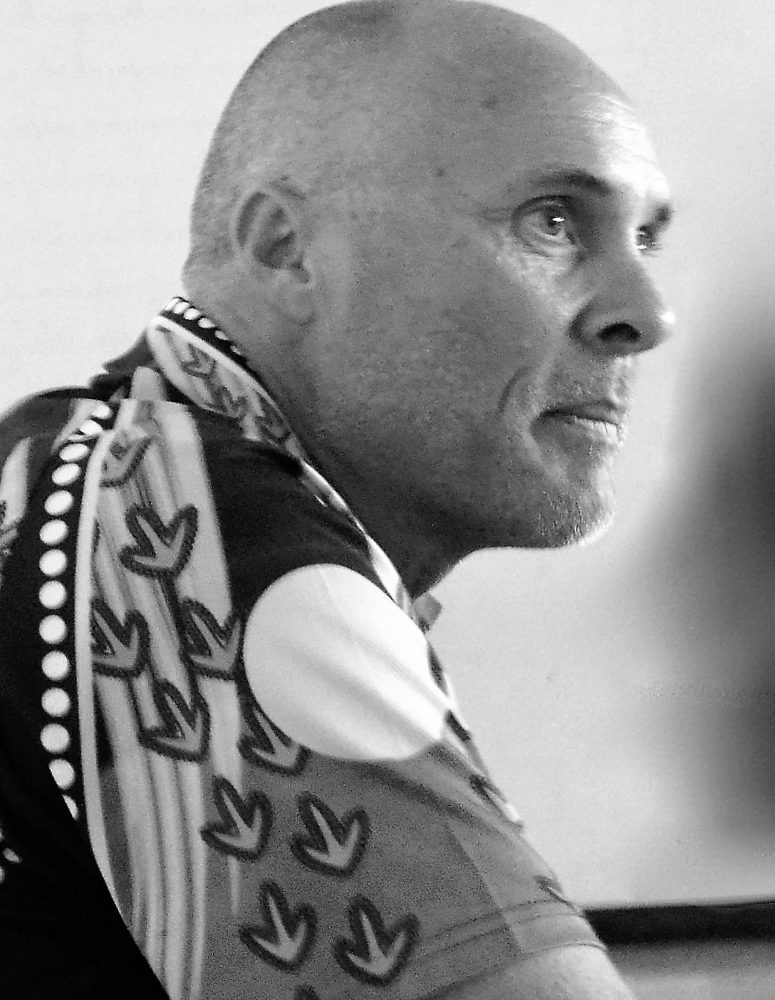 Ooh I love me a good podcast. Verity La has just started up a new poetry podcast,
adding a bit of audio depth to their already wonderful free creative arts magazine. The inaugural podcast features Alice Allan interviewing Phillip Gijindarriji Hall, who talks about his time with Diwurruwurru (The Borroloola Poetry Club), and reads from his poem “Concourse for the Borroloola mob”:


"true god, we really are an arterial kaleidoscope
of silt-laden language."

Hall also reads one of his favourite poems, Dorothy Hewett’s “Inheritance”
“I have travelled a long way from my origins...”

If you’re not familiar with Verity La, you should be. Managing Editor Michele Seminara does a wonderful job, is warm and inclusive, and the journal publishes a new (free) creative piece each week, including lots of poetry, and is always stimulating, fresh, and exciting.

To listen to or download the 30 min podcast, drop by here:
http://verityla.com/the-verity-la-poetry-podcast/

Posted by Magdalena Ball at 4:26 AM 1 comments